Recently one newspaper with quotes of a prominent endocrinologist in Mumbai reported that 15% of our children, yes our Indian children are overweight! I was simply flabbergasted to read that. Is such a figure possible in India- with nearly 35% of the population living below the poverty line? What a land of contradictions! Statistics also indicate that half of children under five are undernourished in many parts of the country. On one hand, we have a major issue such as malnutrition to tackle and on the other we have this problem of obesity. Unlike the issue of malnutrition, which is beyond the scope of individuals like you and me to solve, at least we can do something about the epidemic of obesity which goes on to increase the health society in general.

In my opinion the easiest way to deal with this is to simply ‘exercise’. The word exercise means causing exertion to the body but that does not mean one has to get enrolled in costly gyms and start using all those fancy ultra-sophisticated equipment to reduce body weight. Just think if you could just do a few extra chores around the house such as gardening, dusting, cleaning, etc. even these could help you stay fit and trim. You can also get your children to take an active part in such activities so that they do not remain couch potatoes. Encourage them to skip, cycle, swim and play that will burn extra calories instead of watching TV whole day long. Taking the staircase and avoiding the lift helps you knock of excess fat and stretches your muscles too. If you could help it, try to reach your destination by walking instead of using your two or four-wheeler. If you must take a cab, get off a few miles before and try to walk the remaining distance. This way in every situation you could bring in some kind of ‘exercise’ into your routine. In fact doing your own work instead of getting someone else to do it is also a clever way of incorporating exercise in your daily life. Never grudge picking up things strewn around by a child – instead think it as an opportunity to exercise. A research team from Japan has shown that merely making women take 9000 steps everyday instead of their usual 6000 had a positive effect on their cholesterol levels. Many similar studies have shown health improvements can be expected even in exercise of low intensity. So go ahead and make exercise a way of life. Take a few steps more. Catch obesity by the horn and throw it out of the window before it catches up on you. 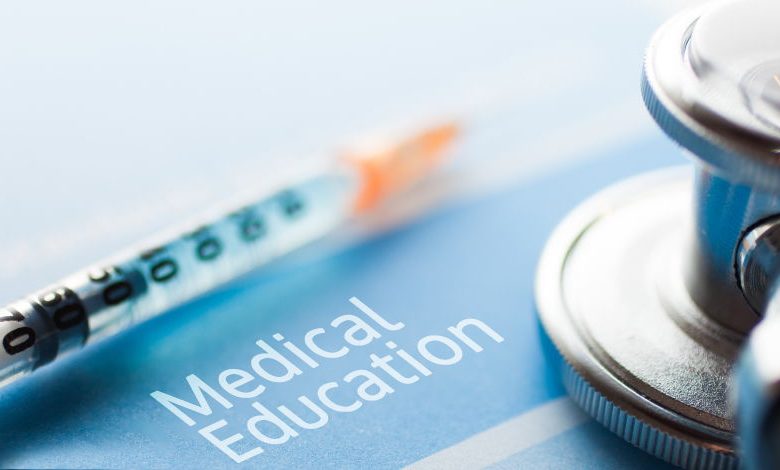