One day in April 2003, I received an inland letter written by the son of a mill-worker, asking me to consider him for an employment in chaste Tamil. He was a 19-year old boy, J Nithyananthan by name with 10th std. as his qualification. I had all reasons to ignore that application, as there was nothing in it to make it stand out amongst the hundreds of other applications received. But he happened to be the son of Mr. K Jayaprakash, who was my classmate for 8 years in school. So unenthusiastically I called my franchisee in Coimbatore and told him to offer him a job and left it to the franchisee to decide about the payment. Miss R. Kavitha employed him as Office Assistant (a dignified version of Peon) with Rs. 750/- salary per month in May 2003. She assigned him the work of picking up samples and delivering reports using the bicycle (which incidentally was the one I had used to travel to my college). Says Kavitha, “there was a no need to tell him to learn anything but within no time he learned phlebotomy, tests , technologies, diseases along with handling computers too.” I met him after one year of his service and asked, “how come you have picked up so many things so fast”, and he answered, “every word you had written in the form of communications to franchisees by mails, broadcasts and websites, I studied them sincerely- that is all.”

My sister lives in Coimbatore and he found her too as a resource of ingredients for growth. If a flight ticket had to be booked, a car to be driven for a franchisee meet or a gift to be delivered to a relative, he did it all, for the entire family with a magnificent smile. Providentially for him, one of the franchisees in Coimbatore fell sick and my sister told him to take care of that centre till the franchisee resumed. The sick man never resumed and Mr. J Nithyananthan, within a period of 3 months amplified the business towards a 100% growth and within one year, a 300% growth. Happily with all my respect to his undiluted devotion, I felt justified in transferring the franchisee rights in his name and thus an entrepreneur was born.

This boosted his morale and confidence and he started working on every instruction and guidance of the management. An innovator, a relationship manager and a go-getter is Mr. Nithyananthan. Joining for a mere Rs. 750 per month in May 2003, he reached Rs. 10,000 per month in 2005 and managed to buy his dream bike. When I last visited Coimbatore, he came to receive me at the airport (as a driver) and when I saw a glittering new Maruti Omni with the ‘Thyrocare’ label on all sides, I felt compelled to ask, whose car it was and he said, “I bought this, sir”.

Says Kavitha, who has seen him evolving, that he has amazing energy levels and positive thinking. Incidentally he is now her competitor since both of them operate in the city of Coimbatore. Says Mr. Balakrishnan, another Thyrocare franchisee, “He has taught all of us, how to create a new market”. Mr. Nithyananthan now has ten employees and a qualified pathologist to run his newly started routine laboratory (in March 2007). Last week when I had a talk with him he said, “I am growing 50% per quarter for the last 8 quarters”.

Why I am writing about him is, because my dream has been to create great entrepreneurs. He was never given any favors- monetary or strategic though he was deserving. I called his father to assess how happy he was and his words were “I was worried that he was not adequately educated but my son has done in 3 years, what I dreamt for 30 years”. Many, I have seen growing around me, some because they are qualified, some because they are supported, some because they had big parentage or big money. But this man stands out as he has proved that an “opportunity” is all what one requires to succeed. At 23, he is a self-made successful medical businessman. Mr. Nithyananthan is available at tam29@thyrocare.com for those of you who would like to wish him further success in his journey ahead. 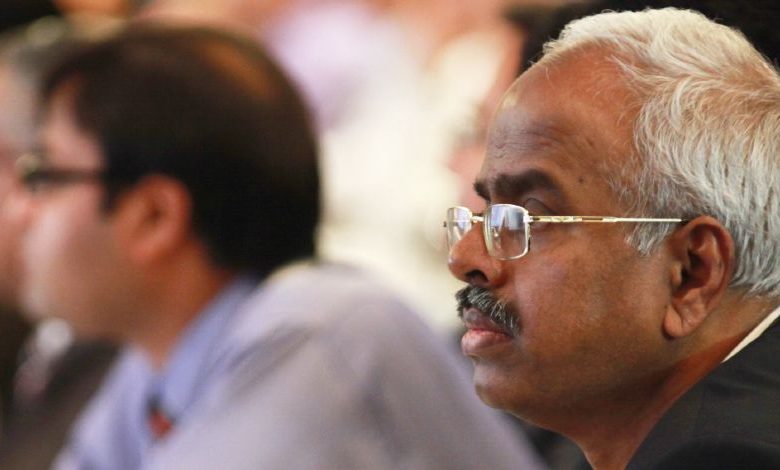 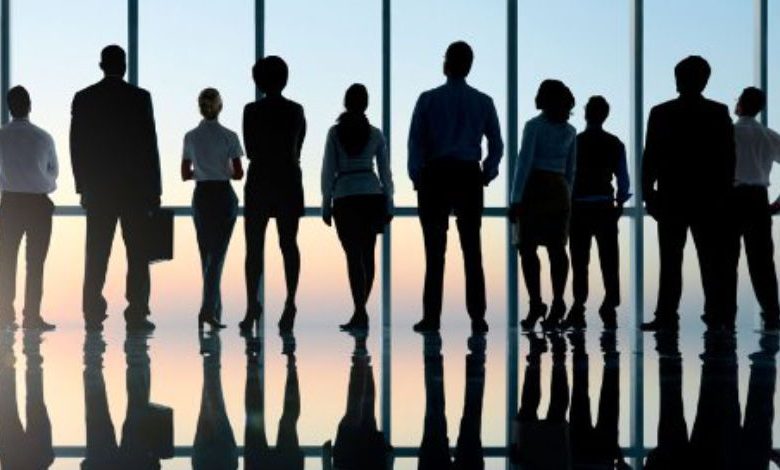