Total Laboratory Automation: A journey from Rack to Track!

When I started Thyrocare in 1995, computers were too costly. The rate of a PC was Rs. 50,000, PC XT was Rs.75,000, PC AT was Rs. 1,00,000 and Laptop was around Rs. 2 lakhs, but my last drawn salary from BARC in the month of Aug 1994 was Rs.5846 only. So I had to buy and use a second-hand typewriter (Godrej) which did not have the letter “I” so I had to use “1” to manage it. I was one among the 50,000 laboratories in the country. Within 6 months I had enough money to buy a second-hand computer (PC XT) and thereby, I too became one among the 5000 laboratories which were called as “Computerised Pathology Laboratory”. Thereafter computers became relatively cheap and we started investing on software development.

Good thing about auto-analysers is that they can read barcodes and hence without wasting time, we got into conversion of our entire system to a ‘Barcoded and bi-directional interfaced’ one. As an investment, we purchased 50 lakh barcoded vials and gave 100 Barcoded Serum Vials each to 50,000 laboratories across the country free of cost. Within 30 days, we created error free, stress free comforts of barcodes in our operations; thus patient identity was assured and pre-analytical errors vanished. By that time, we had a complete “Thyrosoft” which was operating, monitoring, controlling and insisting, various procedures of laboratory operations and network operations, including enabling accounts and assisting purchase.

Within another 3 years, all major global brands were interfaced using our LIS which included, Dade Behring, DPC, Abbott, Roche, Beckman Coulter, Olympus, Randox, Sysmax, Mindray thus making us a true automated laboratory – where no pipettes were used or no data entry was done manually inside the laboratory for 95% of the investigations. 200 computers in an office where 250 staff were working and “what next is possible?” was my question.

Then comes another worry. Our staff have been leaving job without valid reasons and when we studied carefully, we understood that we have been asking M.Sc. qualified staff to open and close the vials and to keep and remove them from machines. Anyone who worked for 3 months – obviously realized that the task of VOVC and LMUM – means vial opening and vial closing – Loading into the Machine and Unloading from the machine is a lay man’s work and hence lost interest in it. Every worry can give rise to a new dream and thus came the dream of Lab Automation took shape.

What Lab automation can do? It can centrifuge, open the vials, separate serum, it can aliquot, it can sort the samples test – wise, technology – wise, analyser – wise, it can take the sample to the machine on a track, get it tested by that analyser, move it further on the track for processing by another analyser and finally after all tests are done, it can close the vial and dispatch it to a specific position in a specific rack in cold room. A 30 meter long track can hook 30 analysers (Immunoassays, Photometry, Haematology, Coagulation) and could help laboratory staff to do scientific work instead of mundane, non-motivating VOVC work.

The major vendor for us has been Siemens and fortunately they are leaders in automation in almost every industry. A lot of mutual studies for more than 1 year, a lot of negotiations, a couple of visits to their locations and sites, finally ended up in a Rs. 100 crore deal on 28.1.2011. First time in the history of Thyrocare or Siemens Diagnostics or Indian Diagnostic industry – a deal of this size has been signed where, Siemens will provide adequate tracks of length that our analysers need, automatic vial openers, sorters, vials closers, centrifuges, storage systems, softwares, supply analysers, keep them up and supply reagents for another 7 years to come.

It was another proud movement for me since our team had arranged for “Live web telecast” for our family of 2500 family (network) members across the country, 500 Siemens family members of Siemens (Indian and Global) and made them to listen to Shri. D Raghavan, CEO, Siemens Healthcare “This is the first Lab Automation in India and the longest in the World”. I wish to congratulate every Thyrocarean for this unique feat and feeling which again makes Thyrocare ‘different’ from the rest.

Another happy news for Thyrocareans; so far we had been working in a 50,000 sq feet laboratory and now we have purchased another building of 1,60,000 sq feet in an adjacent plot. Thus, we have a capability in terms of space and automation to process 2 lakh specimens a day and generate Rs.1000 crore per annum turnover. Year is young, decade is too young so let us resolve to use this space wisely and bring in prosperity for all those who hold “Brand Thyrocare” and add more value to all those who use “Brand Thyrocare”. 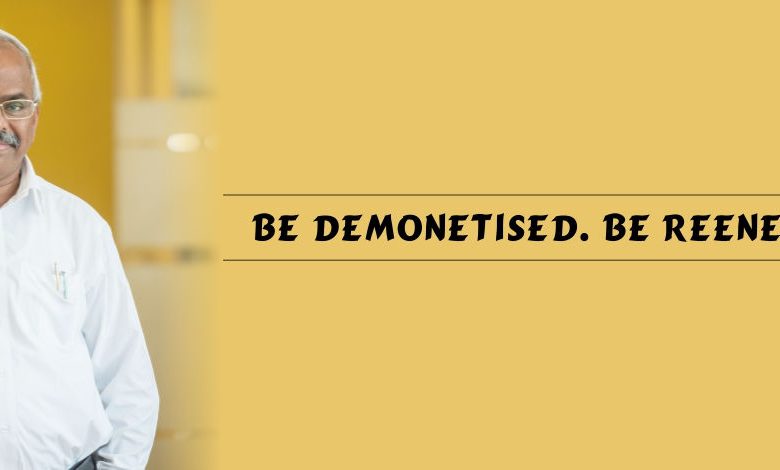 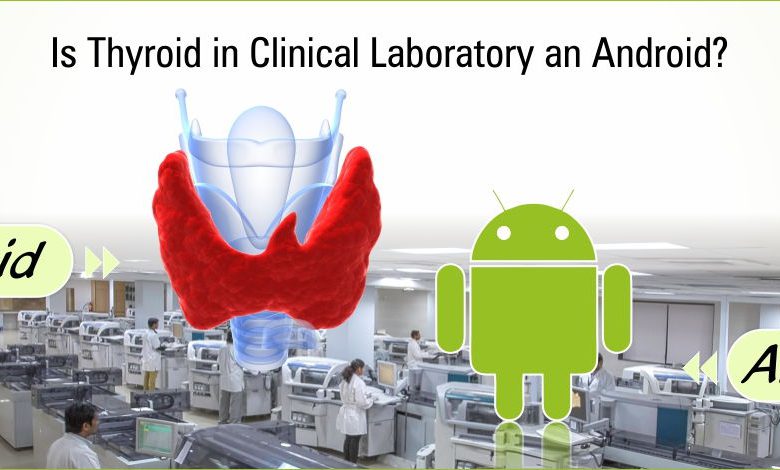